How will exam grades be awarded this summer? On the 20th March 2020 as the Covid 19 epidemic took hold, the government announced the closure of all schools and educational establishments for the majority of pupils in the UK with the exception of key workers’ children. With this came the announcement that there would be no A level or GCSEs being sat this summer. This seemed to be the only sensible way forward at the time given that the examination groups were certainly likely to be out of school for an unknown period of time.

The guidance given by the government for awarding of grades involves providing a predicted grade for each pupil based on the pupil’s progress during the course. This should into account internal examinations, mocks and other forms of internal assessment. Above all, teachers will use their professional judgement in arriving at the grade. They are aware of how a pupil’s progress fluctuates throughout the course and will take into account steady improvement in attainment throughout their time at school. The boards have also asked for a rank order of pupils within a specific subject to “fine tune standardisation across all schools”.

Some observations on the process of awarding grades:

In hindsight this would have been a perfect opportunity to overhaul the present university entrance system where pupils make their UCAS application with predicted grades provided by their schools. A  much better system has been discussed widely in the past whereby exams could be taken (and grades awarded) before the UCAS application process starts. The universities could then award places on concrete grades rather than the fight for places through the clearing system in August once grades are announced. The present lock down would have been a perfect opportunity to test a one-off system. The examinations should have been taken in August with grades being awarded in the Autumn and the  university year starting in January 2021. We could have then reverted to an early examination season over by the end of May and awarding grades in late July with the UCAS application process in August.  Hindsight is a wonderful thing!

If all else fails

If you are not awarded the grade you require in August then you do have the opportunity to take the exam in November to improve the grade. Of course, you may have to take  a GAP year and reapply through UCAS, but the chances are that even if you do manage to get a place at university for October, you may be lectured through the online environment anyway. If you do decide to retake, there are plenty of ways such as private tuition to bring you back up to speed. 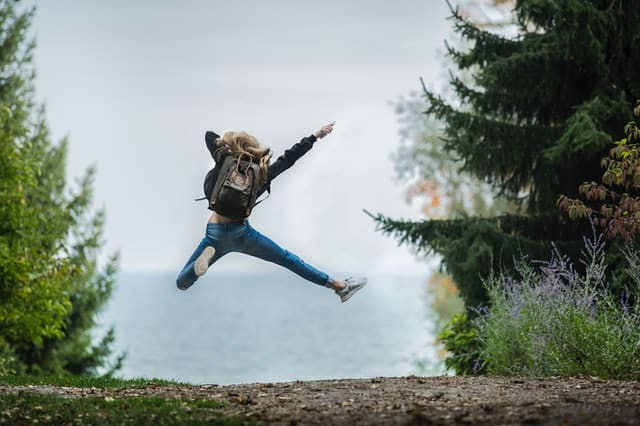 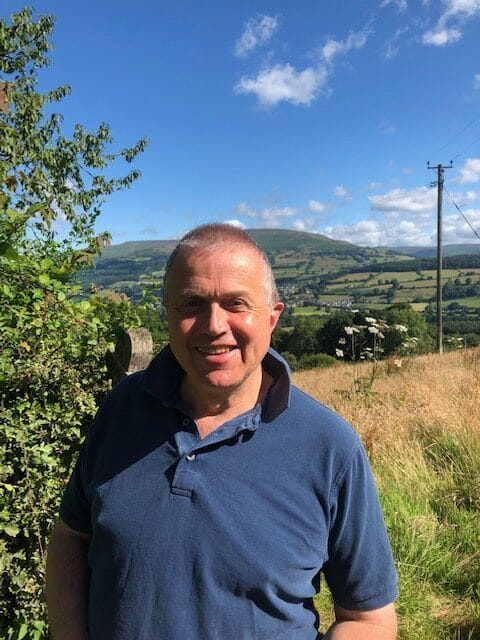 Having spent the last thirty years working in education, I try to write about any topical issues in the news.
NextThe Impact of Covid 19 on Medical places (part 1).Next